Since 1921, we have been one of the leading Jewellers in the greater Belfast area. Now in our third generation, we are a family-run business, committed to offering the finest jewellery to our customers, with the highest levels of customer service.

Warwick’s was originally established as a pawnbroker’s by James Warwick in 1921. Over the next two decades, the business expanded, to comprise four premises across both Lisburn and Belfast.

The business was taken over by James’ son, John Warwick in 1947. John opened the current Warwicks premises on Belfast’s Newtownards Road in the same year, and refocused his efforts on selling the finest new and used jewellery.

Over the next three decades, John established Warwicks as one of Belfast’s most beloved jewellery shops, before the business was passed to his son, Don, in 1983. Now in our second century, Warwicks remains Belfast’s leading purveyors of new and used jewellery. 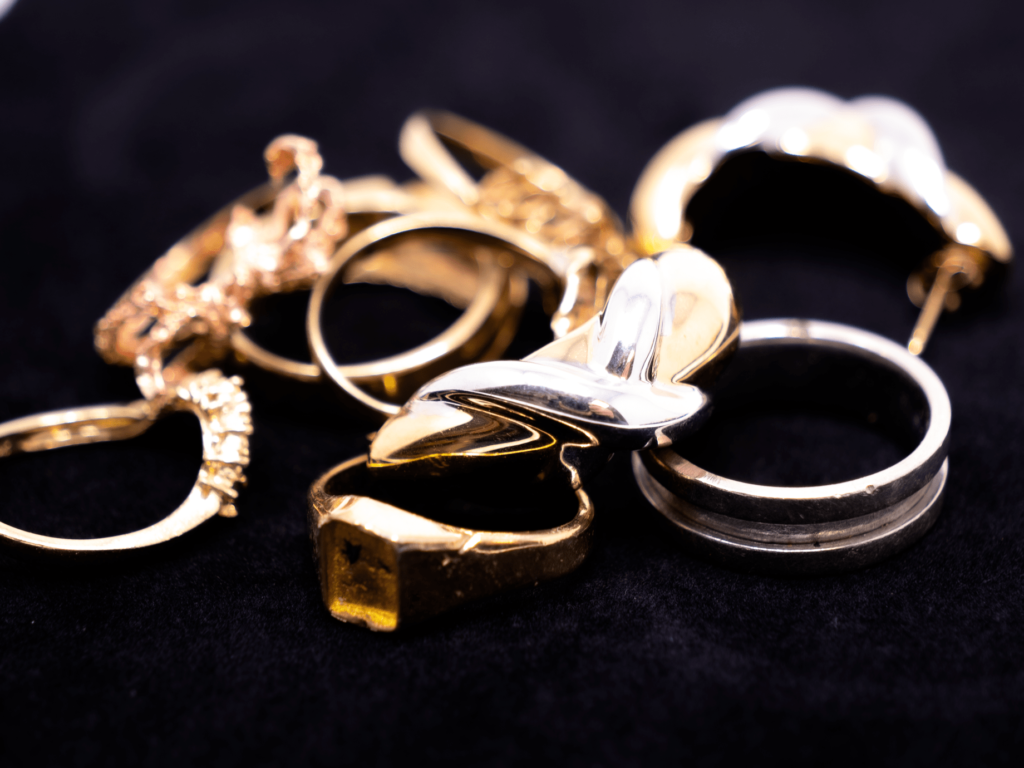 We have always strived to achieve only the highest possible standards of customer service and have built up a wide range of the finest jewellery in Northern Ireland.

For over 100 years, we have built a reputation for quality, honesty, and impeccable customer service. Like our business itself, our loyal customers span multiple generations of local families.

In that time we have established a collection of second hand rings, bracelets, watches, and other jewellery. From modern silver designs to classic Edwardian pieces, we constantly refresh our lines to ensure we meet our customers expectations.

Our stock includes pieces to suit all manner of tastes and budgets. With an ever changing and expanding inventory, our passion is helping customers find the perfect piece for every occasion.

In addition to sales of the finest jewellery, we offer a range of related services, including repairs, buy-back and cash for gold, applying the same expertise and professionalism as we do with our core business.

Do you have a piece of Jewellery that you don’t want anymore? Our expert appraisal team gives honest, market leading quotes to purchase your dated, unworn or unwanted jewellery. We offer cash, or trade-ins against the value of your unwanted pieces.

We are Belfast’s most experienced gold appraisers. Our team will be happy to exchange your unwanted gold products for cash.

Updating our prices three times daily, you can be guaranteed the most competitive price possible to any gold we buy.

As part of the local community in Belfast, we offer fair prices for all of our cash for gold patrons, easily competing with major online gold buyers across both price and customer service.

As one of Belfast’s most experienced jewellers, our customers trust us with the repair and restoration of their most prized possessions. With over 50 years of experience, all repairs carried out under Don Warwick’s watchful care are done with the highest levels of attention and care.

From resetting and resizing, to general repairs and restoration work, we offer leading jewellery services at affordable rates.

Contact our team today for a free consultation and quote.

Originally established by James Warwick in Lisburn in 1921 we moved to our current location in 1947 and for three generations Warwicks have remained one of the leading jewellery stores and gold buying centres Belfast has to offer. 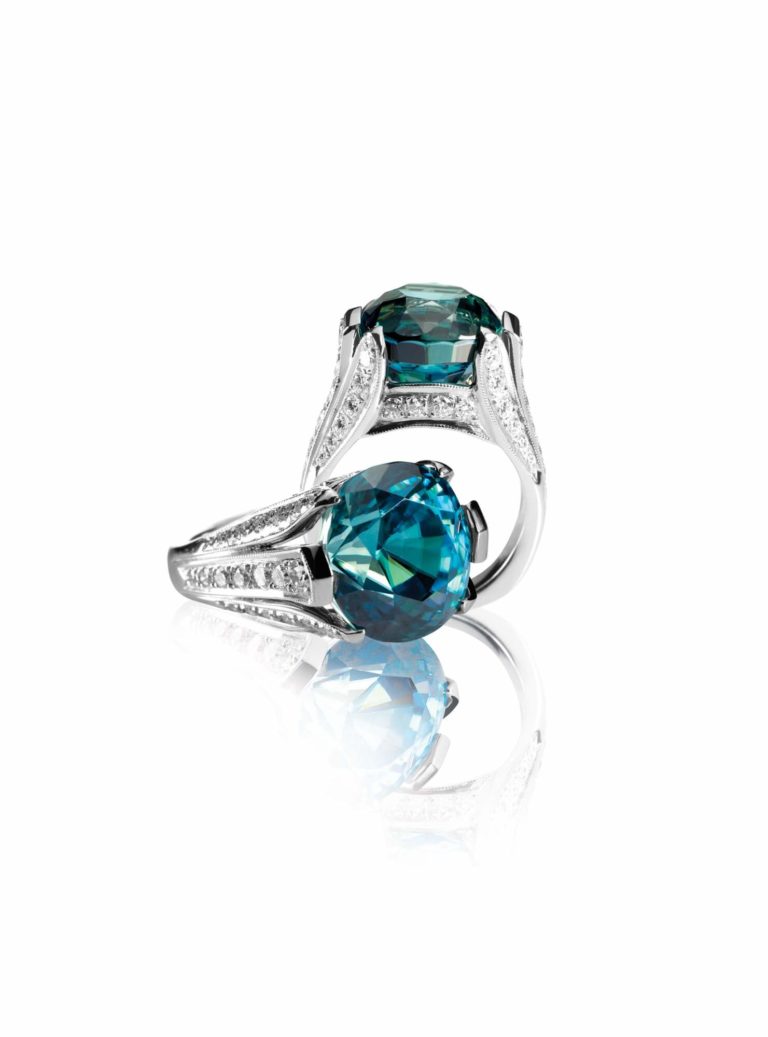